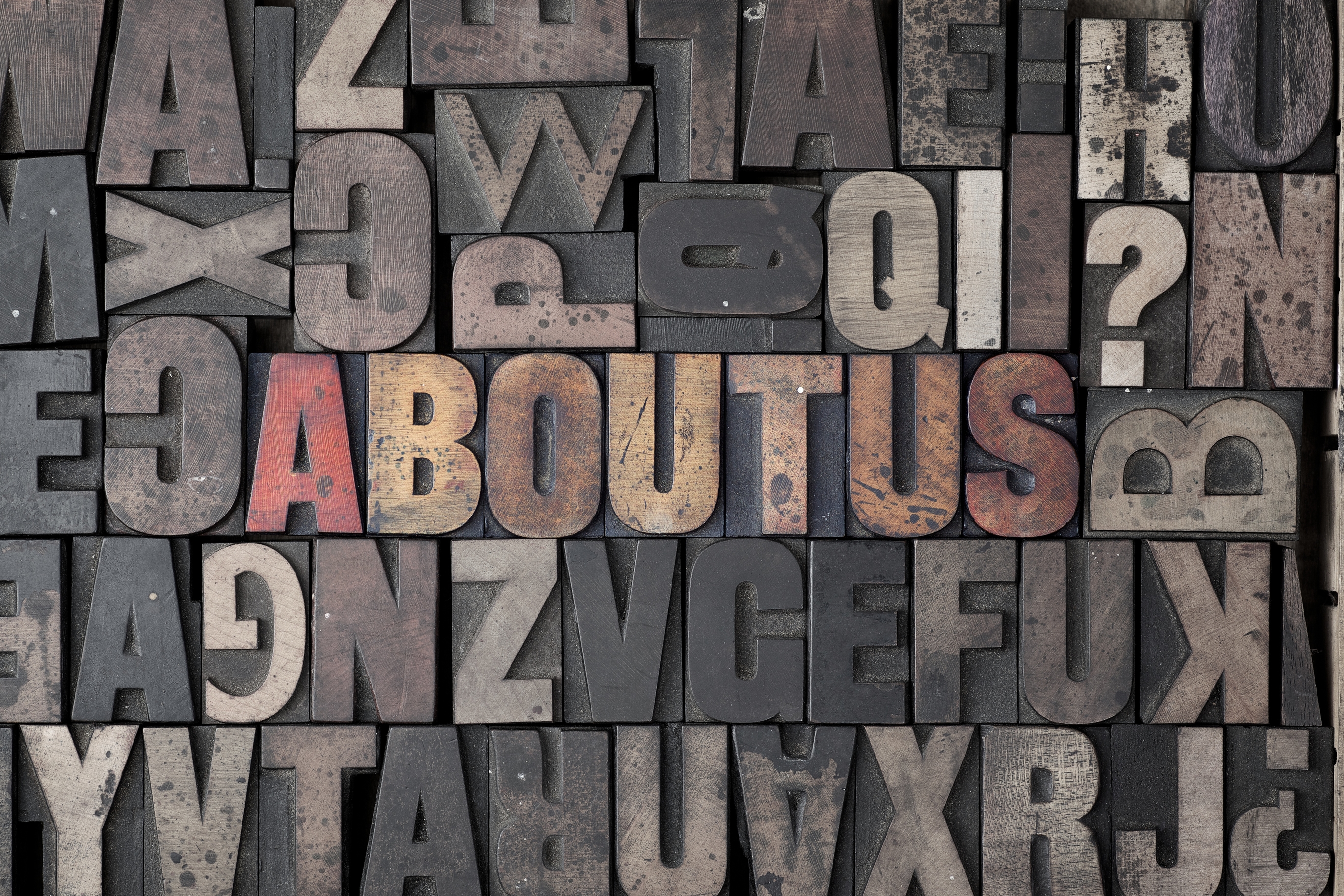 We envision allowing paranormal enthusiasts from the world over to have access to information that will help them grow in their studies. We know that that only way to grow this field responsibly is to have an educated public. Until now, education have been relegated to a few avenues: articles & books, websites, conferences and television. To learn directly from someone well-respected in their chosen aspect of the field, you would have to find a way to go to a conference where they were speaking.

Not everyone can make it to a conference, especially if you live on the other side of the world. Articles and books are great resources if you can trust the author; there is a lot of crazy that has been published over the years. Television is misleading at best and websites are like books and articles, you can never know the veracity of the claims being stated.

We recognized that change needed to happen for the betterment of the field.

Paranormal Study was launched in late 2017 as a very small website. It was a one man operation. The goal was to provide quality resources for those interested in all things paranormal to learn from. Eventually we added a social media manager and we are starting to bring in authors as well to help get better information to more people the best way we can.

We are proud to offer things like free courses and an ever-growing library of PDF’s for you to learn from. We also have added a paranormal census so your paranormal encounters can be shared with the world.

It’s been our goal since day one to help you explore the unknown, and every day we are trying to deliver more material to help you do just that.

Who is Behind Paranormal Study?

Right now we are small, real small. There is a lot to handle with the websites, obtaining talent, courses, marketing, accounting, software, programming…and it goes on.

We are hoping this will change as Paranormal Study grows. We hope that we will be able to afford a small staff to make sure that more content gets out released for our readers in a quicker fashion. But until then, we are doing our best to make Paranormal Study the best resource on the internet for obtaining a quality paranormal education. 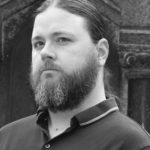 Tim founded Paranormal Study in 2018 after thinking about starting this venture over the course of two years. He has been known in the paranormal field as a public figure since 2010 when he launched the site ITC Voices. Over the years, Tim has been featured on the television series CNY Spirits, he used a ghost box for a nationwide audience on NBC’s 1st Look, and has been heard on dozens of radio programs including a local NPR affiliate. Tim is also an active lecturer who speaks at several conferences a year about various topics. Although often called an “expert,” he shies away from that description by saying “There are no experts in this field, but there are those with more experience.”

Outside of the paranormal, Tim loves to write, brew beer, cook, hike and pass the free hours away with his partner of many, many years, Catherine, and their pets.

Tim can always be reached via Learn@ParanormalStudy.com. 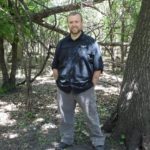 Rick Hale became interested in anomalous phenomenon at an early age after encountering an apparition in his grandparent’s home. Rick, is the author of The Geek’s Guide To The Strange and Unusual: Poltergeists, Ghost and Demons. And, Behold! Shocking True Tales Off Terror…And Some Other Spooky Stuff. Rick has been published in Haunted Times Magazine, Paranormal Underground Magazine, The Supernatural Magazine, Spookyisles.com and Legends Magazine. Rick appeared in Ghost Tapes 2 and Ghost Tapes: The Series found at YouTube.com.

Want to learn more? Join our mailing list by filling out the information below. We will send you updates on new course offerings, special deals, coupons, blog posts and library additions. You can always head over to the Paranormal Study school to start browsing the courses we are currently offering. We hope to add a few lectures each month so joining the mailing list is your best way to stay up-to-date with the new educational offerings.